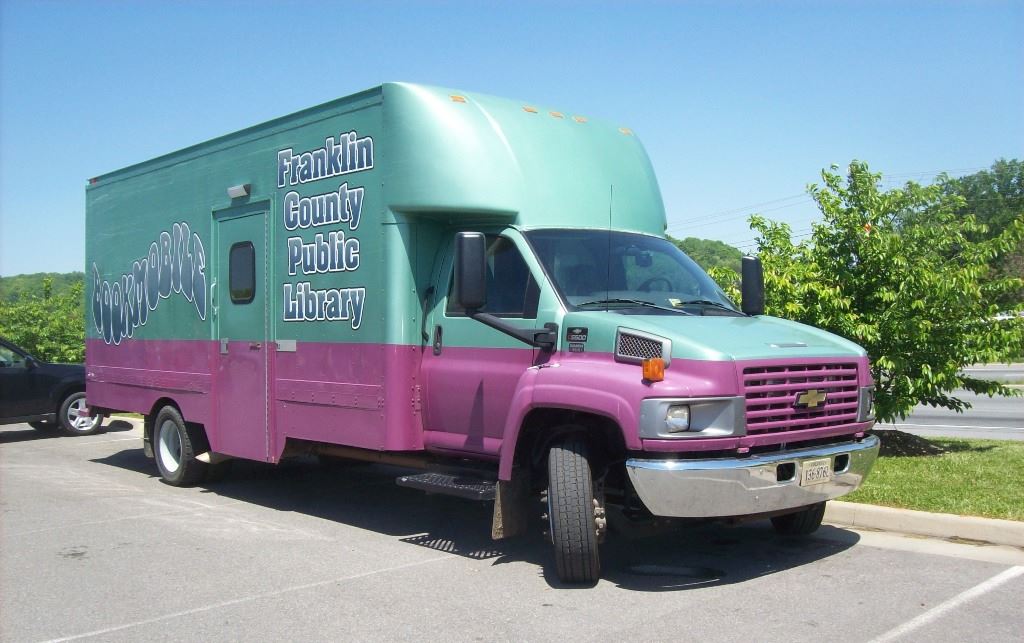 This information is from the Patrick County Library history on the website.

Early librarian, Lady Louise Clark worked as librarian from 1941 until 1972 and a December, 1980 interview with her by Mary Britt, provided information about the early Patrick Library.

In February of 1941, the county supervisors were approached by Commonwealth Attorney, EP Burton, notifying them that an anonymous donor wanted to make a contribution of a library and a collection of books. The anonymous donor turned out to be Mr. David Bruce, who at the time, served in the Virginia General Assembly. He later became ambassador to Great Britain, West Germany, and China. (He gave 10 libraries to poorer counties in Southside Virginia).

The supervisors and town council decided on a location and Mrs. Shockley sold the lot to the county for $1,000. The beginning years were financially lean ones with a budget of only $2,000 (somewhat like today).

During Children's Book Week, the Woman's Club had the children "tag" people for donations of 25 cents or 50 cents. The "tags" were similar to today's "I Voted", or "I Gave Blood" tags. These donations were used to aid in buying children's books. During the war years of 1940 and 1941 gas was rationed, so the fund raising efforts were concentrated on the streets of Stuart, therefore, making the library more for the town of Stuart in the beginning. It became more of a county library when the bookmobile came into service during 1946.

Beginning of the Book Mobile

The bookmobile, along with a collection of books, was provided by an appropriation from the State, if the library budget was raised from $2,000 to $3,000. The forward thinking school superintendent realized that the one and two ­room schools throughout the county which had no libraries could use this service. As soon as the bookmobile was put into service, circulation greatly increased. In those days the bookmobile stopped at the schools, stores, community stops and community centers. The bookmobile went out 5 days weekly, but without enough budget to operate both the library and the bookmobile, the library opened at about 3:30 pm each day. The volunteer help at this time was from the National Youth Administration (a part of the Works Progress Administration.)

Around 1954 the Patrick Library merged with Franklin County Library, which was also an Ambassador David Bruce library. Patrick was considered the "home" library since Franklin County did not have a librarian. The merged library was named alphabetically, Franklin-Patrick. When Franklin County decided to go it alone, around June, 1974, Patric 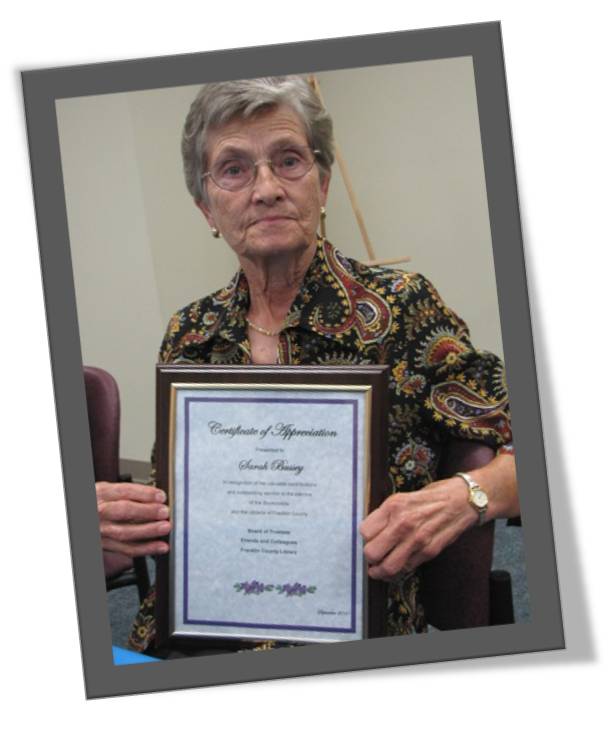 k County along with Martinsville became the Blue Ridge Regional Library system and in 1991, the Library was the next to last tenant to leave the Bruce Building, moving to the current site at 116 West Blue Ridge Street. In 1948 Carl Conner drove the bookmobile and was paid $4 daily and went out into the county three days a week.

Sarah Bussey would drive the Franklin County Bookmobile for a number of years throughout the county. She would drive these two bookmobiles that served the county. The former one was white and the current one is burgundy and green. 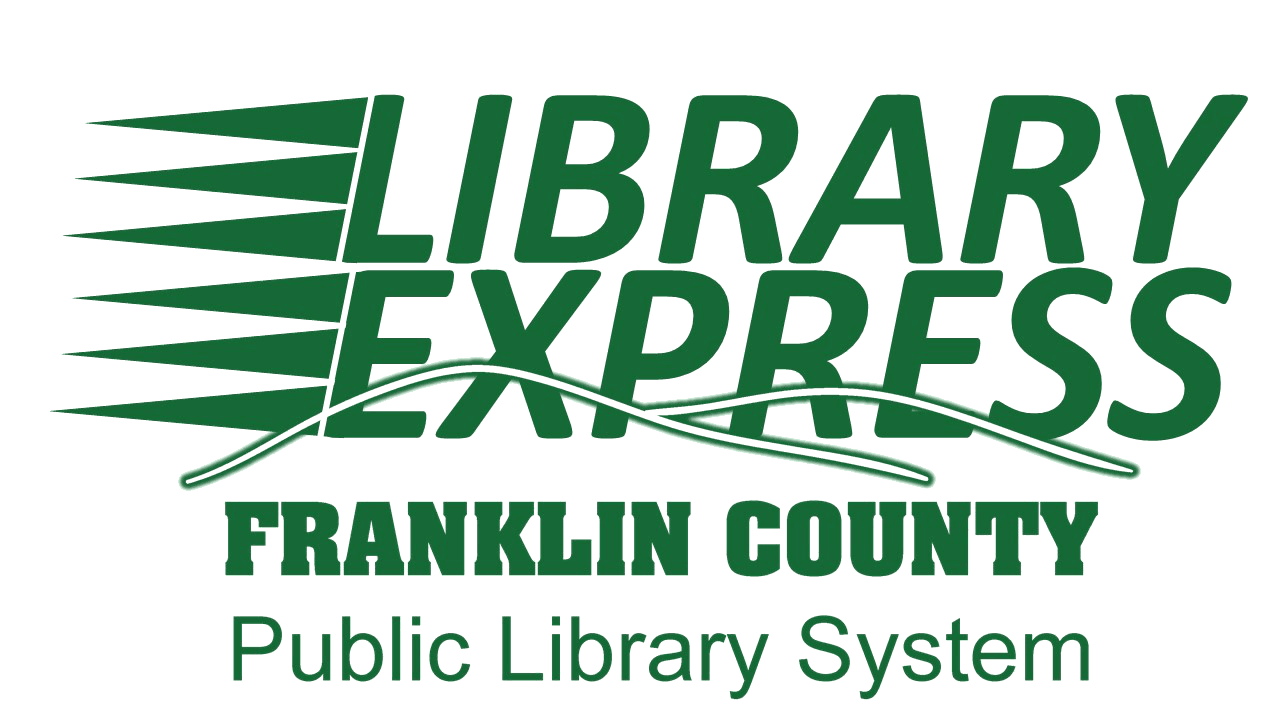 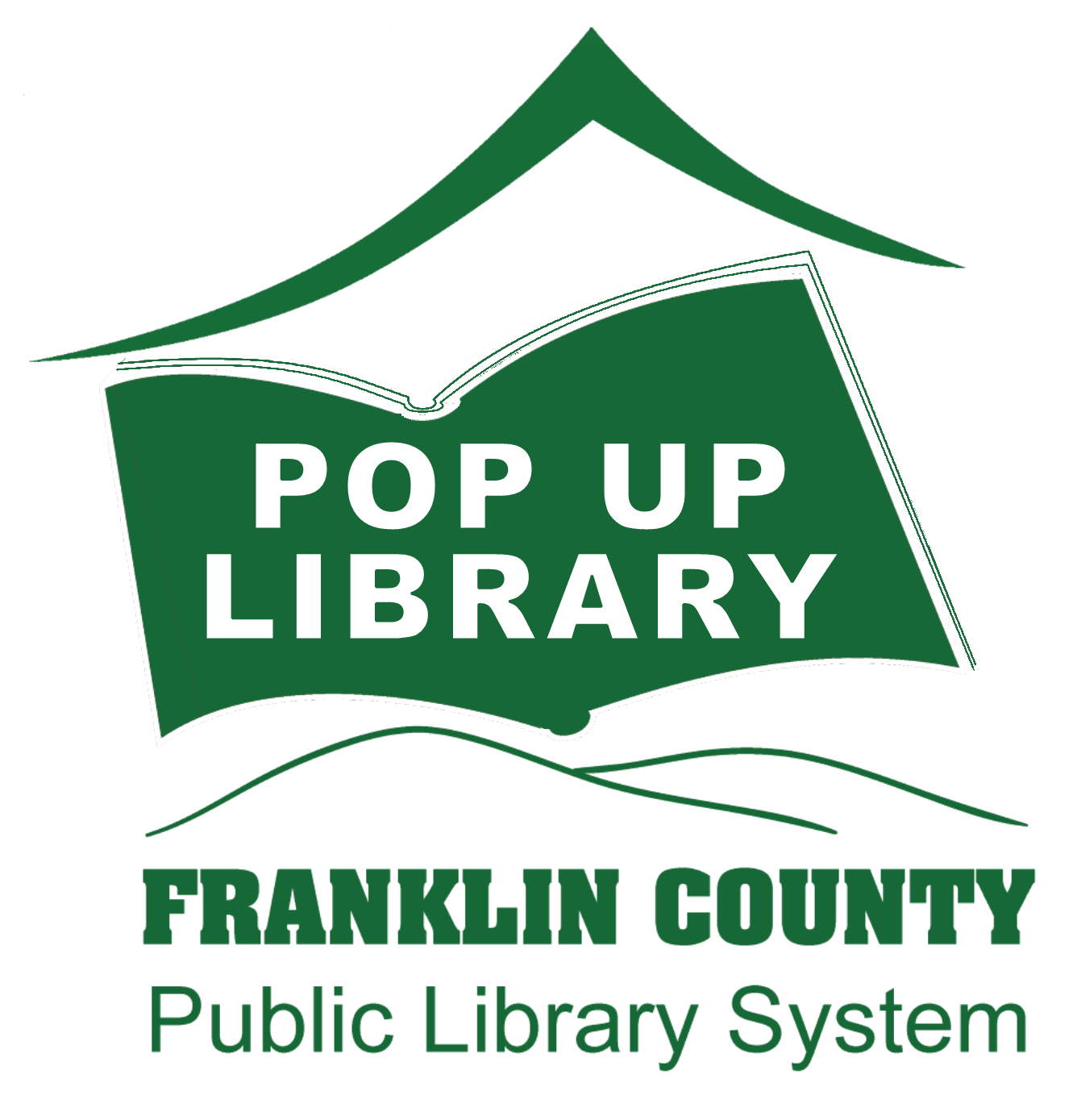